The module based sculptural installations, made up of hundreds of tiny steel modules appears as a biological metaphor: cells that hatch and bloom releasing molecular components in dialogue with space, developing in completely autonomous and self-sufficient ways.
Each steel module is repeated, and locks into the one next to it, and the screws by which they are joined only have to be changed a little to give a new inclination and appearance to the whole structure which, therefore, is different each time it is assembled.
Cecchini’s works are effectively configured as ‘open diagrams’, arising from the constant aggregation and proliferation of forms. If in fact we reconsider the descriptive principles of the rhizome, these can be regarded as constitutive of Cecchini’s modular works as well.
These too lack a centre, and are reticular and non-sequential; they are works without a privileged point of entry, in which each element is connected to others (as in the rhizomatic principles of connection and multiplicity)
Here lies the openness of Cecchini’s works.
In Cecchini’s nebulas, or clusters, there is no hierarchy. If we look carefully there is no precise directionality either, or a point of departure, or of arrival, or a height and a depth. If we look, we see that it's a becoming actuated not so much in ‘progressing’, in linear evolution, but in interlinking, in a growth of dimensions whose nature necessarily changes as their connections increase. 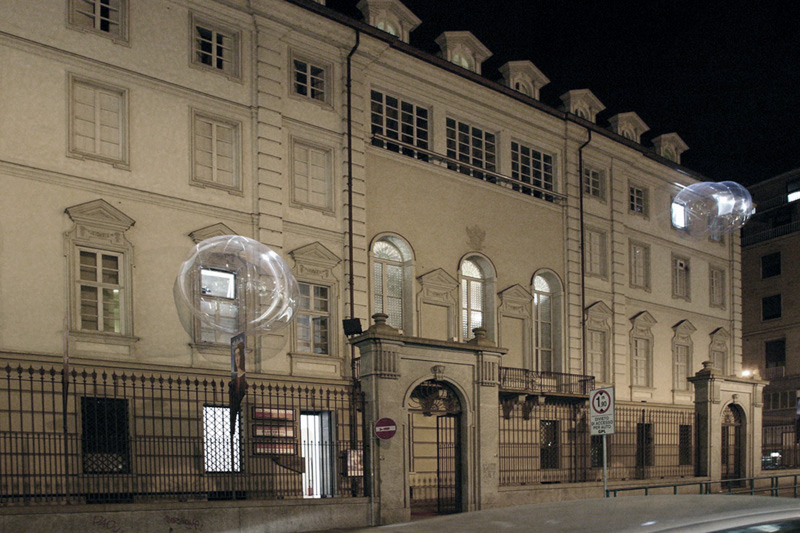