At the beginning of the 2000’s, I was thinking to these objects as non-sculptures, originating from an obsession with the replica,
the clone and our capacity of reading the “real” in a mixed landscape of reality and virtualized model.
My choice of such features as familiar subjects, collapsing structure and gray colour results in a re-reading of these elements
in a condition of neutralisation; I hope this will generate an ‘other’ way of seeing and, at the same time, make clear the loss of models
of reference and of usual cognition.
Via their deformed, inconsistent and paradoxical characteristics these objects of affection demand to be reconsidered as subjects,
interacting with our memory and experience of these objects. It is as if they were located on a plane of concrete virtualisation,
suddenly losing their ability to ‘portray themselves’; they are no longer objects, they are no longer anything.
After a kind of digital breakdown following years of using the computer, I began to work again with my hands.
In this way I was seeking a material, seeking an image that would give the same visual paradox that could be found in the photographs.
I began to work with rubber such as silicone, urethane, and polyurethane in their most varied forms. 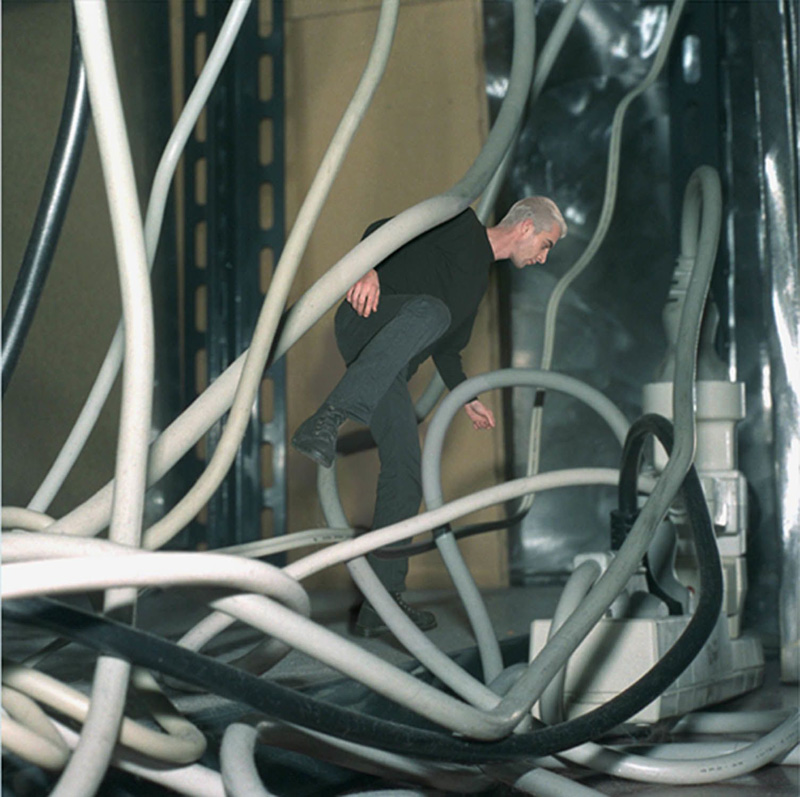